Described by the auction house as “The most iconic sunglasses in rock and roll history”, the round metal rimmed glasses were given to Lennon for a role in the film ‘How I Won the War’ and caught on as his signature look. They later came into the possession of The Beatles’s’ chauffeur, Alan Herring, left behind in the back of his Mercedes.

“In the summer of 1968 I had picked John up with Ringo and George in Ringo’s Mercedes and driven the boys into the office,” recalls Herring. “When John got out of the car I noticed he’d left these sunglasses on the back seat and one lens and one arm had become disconnected. I asked John if he’d like me to get them fixed for him. He told me not to worry, they were just for the look! He said he’d send out for some that fit. I never did get them mended – I just kept them as they were as John had left them.”

The glasses themselves were a version of the model ‘Cluj’ (see above) and an example with the same gold finish is still to be found in the Oliver Goldsmith Sunglasses London archive, according to Claire Goldsmith, Oliver’s great granddaughter and custodian to an extensive rare collection of Oliver Goldsmith original frames with a rich and fascinating history. Claire said: “John Lennon was renowned for his eyewear and in particular the round metal frames we made for him. To be the brand that designed them is something we are very proud of.”

The Beatles sale includes a number of other curious items including the psychedelic portrait of Lennon by Larry Smart (above). Also up for sale are a semi-acoustic guitar owned by George Harrison (guide price £40,000 to £60,000), shirts worn by the band, a parking ticket, and a collection of items from the homes of The Beatles, which include a toaster. 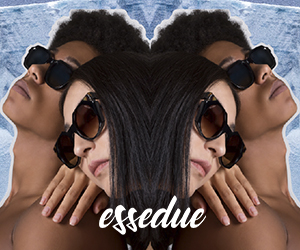 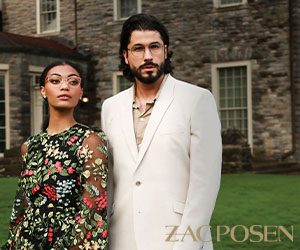 In 2007, a pair of Lennon’s sunglasses – worn during the band’s 1966 tour of Japan –  were expected to fetch £1 million pounds, according to The Telegraph. The final amount paid for the glasses was never disclosed.  (https://www.telegraph.co.uk/news/uknews/1559161/John-Lennons-sunglasses-sold-at-auction.html).