Miga Studio’s innovative collection in collaboration with HOET will be presented at Silmo this week. With similar tastes in modern architecture, the two brands have worked together in partnership to create a unique offering of frames that are bold, playful, and particularly  versatile. The designs fuse elegant Mazzucchelli HD acetate materials and 3D printed titanium with balance and absolute technical precision.

This avantgarde combination creates a new set of aesthetics that intensifies the architectural spirit embedded in both brands’ DNA. Each frame is characterised by a dramatic titanium eyebrow design with diagonal cutouts. The same sense of strength and drama is followed through in the details, from end pieces to choice of core wire.

The project came about in 2019 at Silmo when the co-founder of Miga Studio, Alessandro Fedalto and the HOET design team met for the first time. Miga Studio had caught the attention of HOET with its use of titanium and the manipulation techniques championed to create eyewear with innovative details. The capsule line launched with three optical frames and three sunglasses, fitted with polarized ZEISS lenses in silhouettes which range from round or square, to bold and angular. 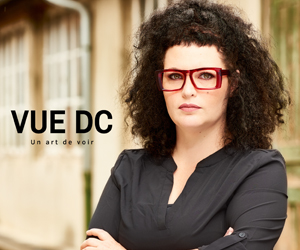 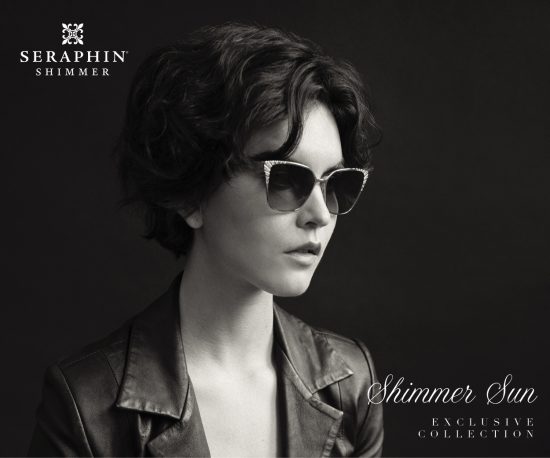 About Miga Studio: Miga Studio is an independent label reflecting the cultural richness of Italy mixed with minimal, futuristic sensibilities thriving in Asian culture to bring a different perspective to the eyewear industry. Miga Studio is headquartered in Treviso.

About Hoet Design Studio: Hoet Design Studio accepts freelance design assignments from companies that want to include an exclusive line of eyewear to enhance their brand or identity. Their strength lies in their passion for innovation in design, technical virtuosity and materials.

The collaborative capsule has been launched in the Hoet shop in Belgium and in stores in Bruges, Merelbeke, De Haan, Menen, Cannes, Valence, Milan, Doha and Amhers NY. For more information about MIGA Studio and the collaborative line showing at SILMO, visit migaeyewear.com