Jonathan Hennessy Sceats – known in the eyewear world as Jono Hennessy – has been inducted into the Design Institute of Australia’s Hall of Fame, at the National Gallery of Victoria. Jono’s father was an optician, so he grew up watching his dad perform eye tests and fitting fashion bespoke optical designs for his clients. Like father, like son…Jono developed a love for artisan eyewear and inherited the same devotion to quality and workmanship.

In the 1980’s, Jono began designing under his own label, and was a creative innovator, and soon the frames became the number one brand in Australia. A combination of an eccentric flair for life, passion for his country – which often inspire his designs – and always supporting the collaboration between independent designers and independent optometrists around the world, Hennessy has made significant contributions to Australian and international design.

The induction into the Australia Hall of Fame is a celebration of his achievements and dedication to his stellar career and creative innovation. Jono Hennessy will present their latest collections this weekend at Sydney SILMO 20-22 July. www.jonohennessy.com JG 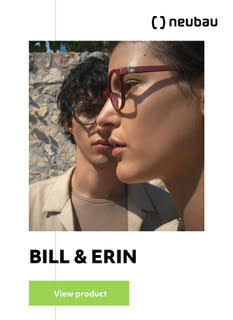